Last year, in the weeks leading up to Mother’s Day, some of the beautiful women I’ve photographed shared with us their stories of motherhood. You all loved it, as did I, which is why it’s coming back as a monthly series. Each month we’ll bring you a new story of motherhood from one of the amazing women I’ve photographed.  They’ll each be sharing a story from their heart – some joyful, some heart-wrenching – but all real.

I’m excited to kick off this series with the amazing Heather Odendaal. Heather is an accomplished entrepreneur, brand builder and active community member in her mountain town of Whistler, British Columbia. In 2015, Heather founded the WNORTH Conference, the first of its kind, destination conference for women in business who are on a leadership track. 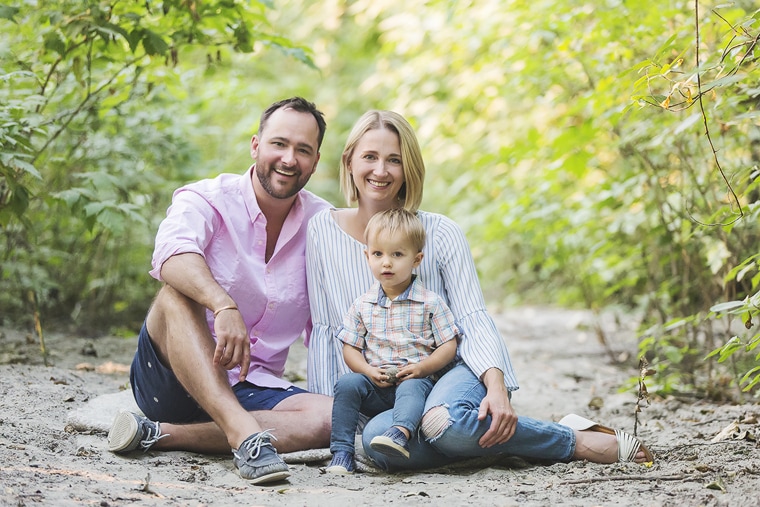 Becoming a mother has given me a completely new perspective on time.

Before my son was born, I worked a lot. In fact, in many ways I considered myself a workaholic. I was working as a sales representative in the wine industry but also building a business on the side. I would work early mornings, all day, evenings and in the middle of the night if I had an idea. I enjoyed the hustle, I was working on exciting and fun things and I was okay to dedicate so much of my time to it. 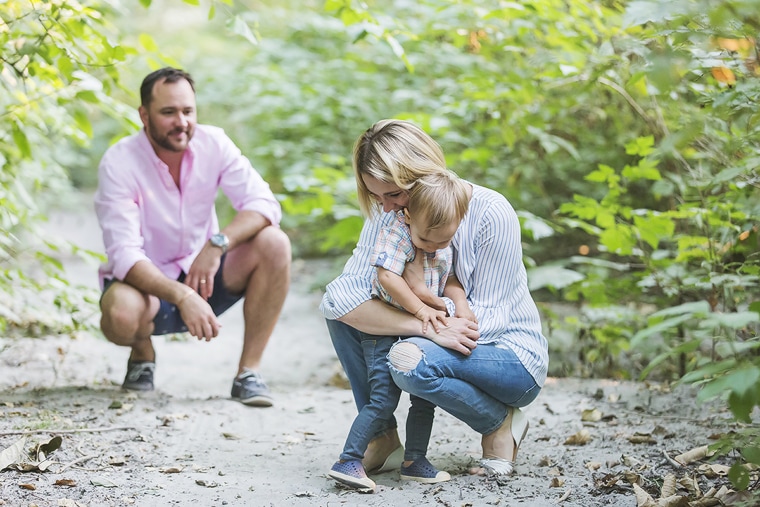 Enter Luke. He came into the world in a hurry on a cool November Monday, 2-1/2 hours after we arrived at the hospital, and it was because of that speed that we almost lost him in childbirth. The scariest moment in my husband’s life was watching little spuddy’s (Luke’s womb name) heart rate drop to 11. Code Pink was called at the hospital and suddenly our little room was packed full of doctors, nurses and specialists. I was somewhat blissfully unaware of the magnitude of what was going on as I had just had an epidural and was puffing away on laughing gas, trying to forget about the pain of back labour. Luke was born a healthy child minutes later. 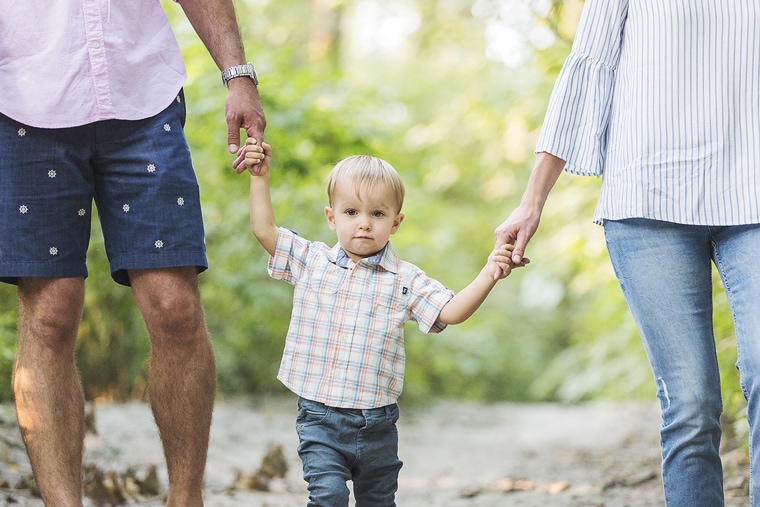 The next few months, as my little man was just getting used to this world and sleeping the day away, I tried to fill my time with the simpler things in life; baking, reading and cleaning the house. Well that lasted about a week, and I was keen to jump back into the hustle, after all he slept 18 of the 24 hours at that point. And so I did, I was at a crucial planning phase of my annual women’s conference and time was ticking! 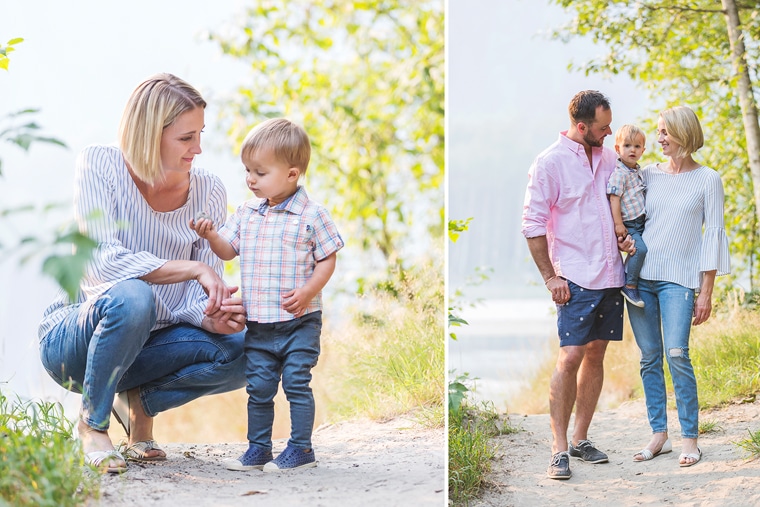 I recall getting so much praise for working at that time, which I didn’t quite understand why. My persona of entrepreneurial-new-mom even saw me featured in a national newspaper and magazine, I was grateful but it was just the way it had always been, save for way less sleep and this new human who needed constant attention. 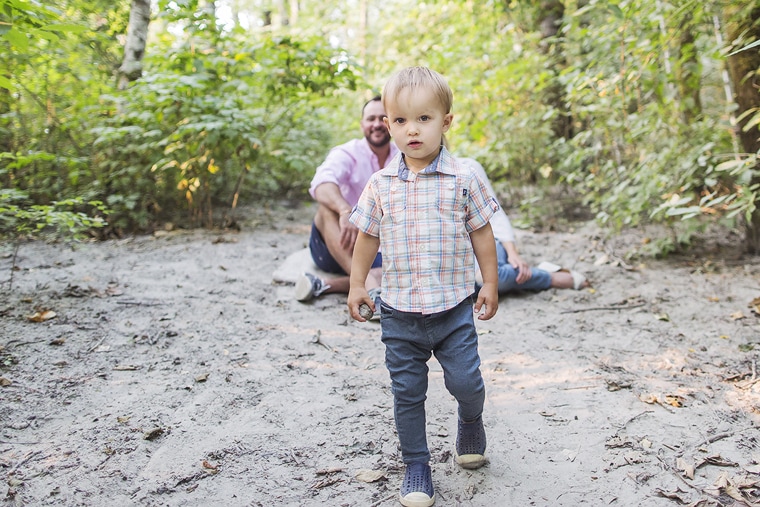 The months went on, Luke slept way less, he crawled, climbed, walked then ran. It was at about 12 months that I started to gain a new perspective of “not enough hours in the day”. I returned to my wine sales role full time, continued my side hustle business and my husband started a new big job where he was working a lot.

The thing with time, is you never get it back. 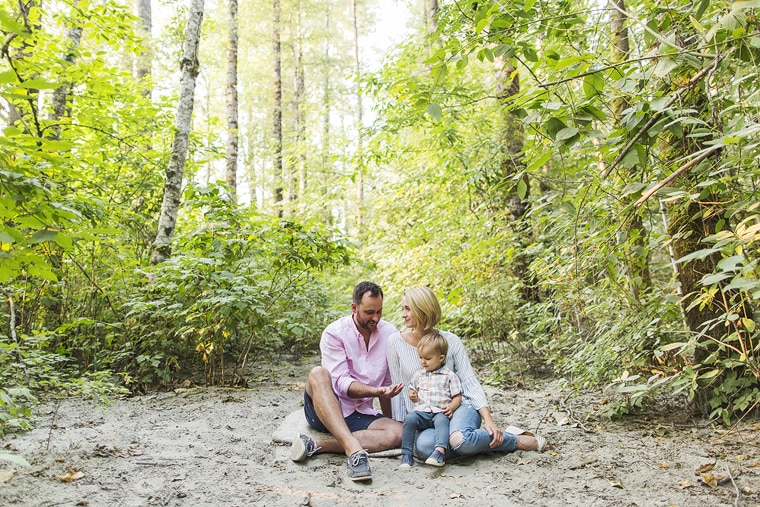 I worked 50-60 hours a week, driving over 3500km a month, while my son grew to 18 months. I was unfit, unhealthy, tired and most importantly, I felt defeated. That I was doing a lot, but nothing well. Then there was that “P” word that came along, you know the word everyone always talked about with regards to health & fitness – Priorities. 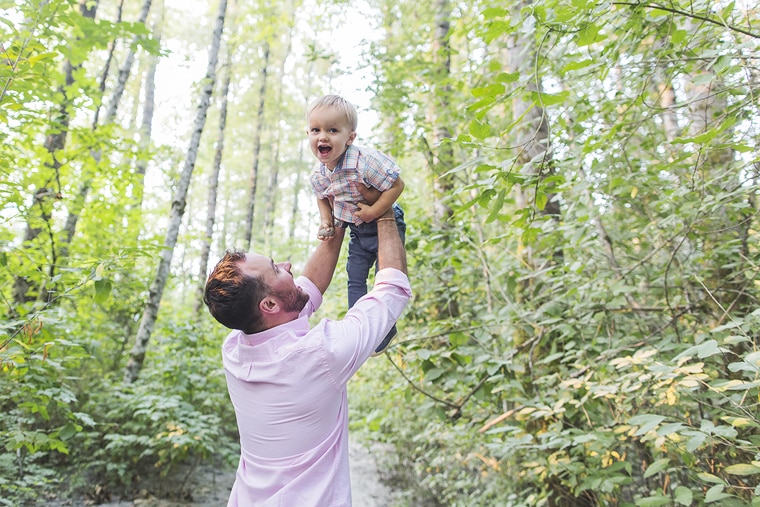 It had only just occurred to me that I didn’t have to do it all, and nor could I. My son wasn’t a baby any more, he was a very active little boy who needed, and deserved more of my attention. At 21 months, I put my notice in for my corporate job. I am now 100% self-employed.

The found time I have now has given me space to expand my business to events in multiple cities as well as taking my son on many adventures around our beautiful hometown of Whistler. I still work hard every day, but only between the hours of 9-5pm, mornings and evenings are all about my family. 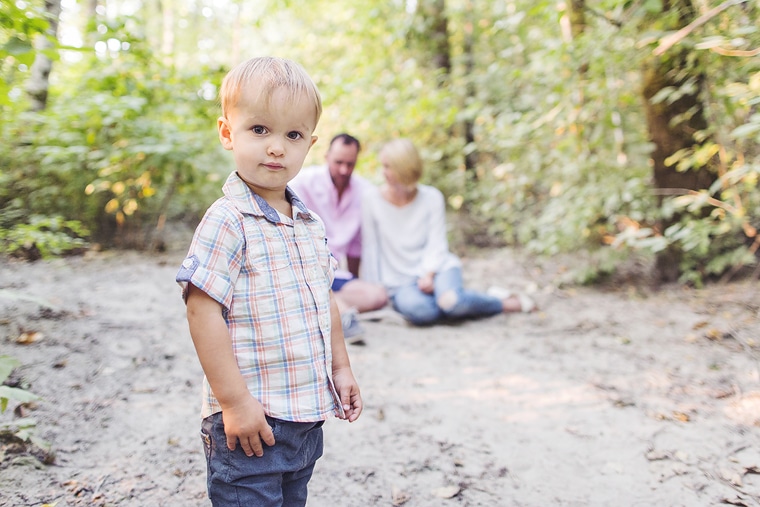 Thanks so much for sharing your story Heather! You are an amazing mother and love knowing we experienced so many of the same things, even though they were hard. 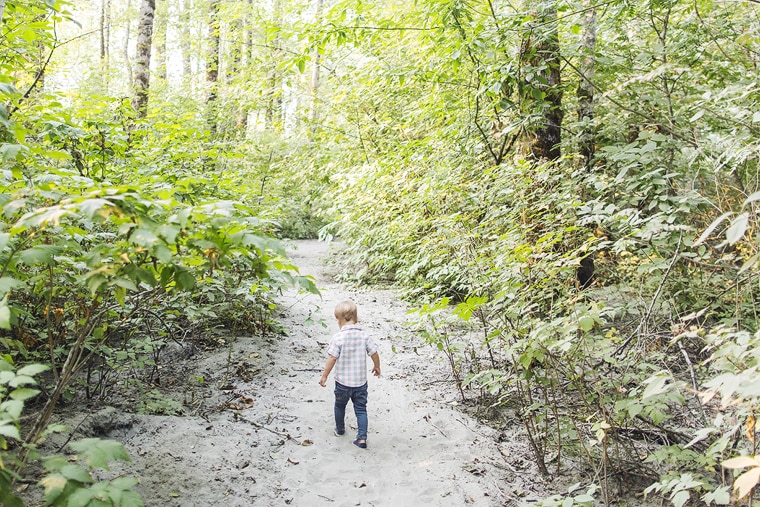 This one had a snow day yesterday. ❄️ Her brot

Still going with the mural series. Another favouri

Back to #68daysofsummer, this time hanging out at

Forever grateful for these girls and their familie